We can’t expect a scientific journal to become famous without making any efforts; even if it has a high quality. There are some procedures for making a scientific journal known, but before taking action, one should consider one’s resources and the required amount of time. In order to fulfill this aim, only an accurate plan is required, which will not cost much. 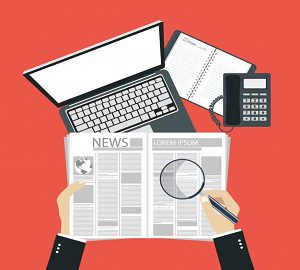 First of all, the journal needs to be introduced to the new authors, since they are the ones who should send their high-quality articles to the scientific journal. Furthermore, authors and readers comprise a part of the audience of the scientific journals, so by making a journal known to readers, it will find more authors.

In scheduling advertisements, chief editor must have a clear and specific idea of its audience and target community. Defining a target community can save the chief editor from wasting his /her energy on the activities which might not lead to the desired goal. A scientific journal can be made known through the procedures that are listed below:

A scientific journal can become more popular among readers and authors by making use of methods that are listed below:

Below is a list of effective ways through which a scientific journal can be made known to its audience:

1 thought on “How to make scientific journals known”