Gathering the content related to the goals, context of activity, structure, and form of a journal makes the journal long-term outlook clear and the founders know precisely why the content should be published and how it should be presented. 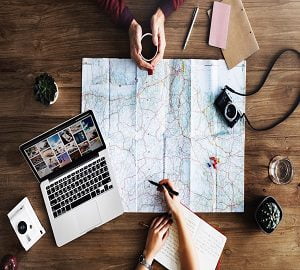 Owner of the scientific journal