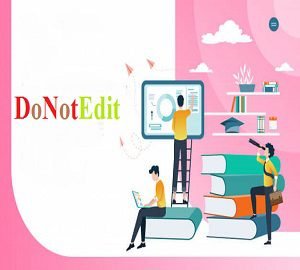 One of the following methods can be used to collect the needed data from the statistical population:

Census: In this method, the complete data is collected from each member of the statistical population.

14. Description of Theoretical Frameworks of Research

“Theory” illuminates the realities of the theorems, which means that the theorems can be tested with real empirical data in the real world.

Theory is always presented in the process of “research”. Sometimes “research” is performed to test the theory. In some cases, the “research hypothesis” is taken from the theory. In most studies, analysis methods are considered to be strong and appropriate only when they guide the findings along theories.

It is necessary for the researcher to express the theory of scientists and researchers that is relevant to the subject of research in the research design and to move forward within the framework of the theory to the end of his research.

In this section, the researcher identifies the number of personnel and their type of responsibilities, the total hours spent on the research and the amount of manpower required for execution of the project, supplies, and equipment, then estimates the cost of the plan. After this, She/he provides the credit provider organization with a proposal.

It is necessary to list all the resources used in the preparation of the proposal, including books, proposals, theses, articles, journals, and scientific papers.